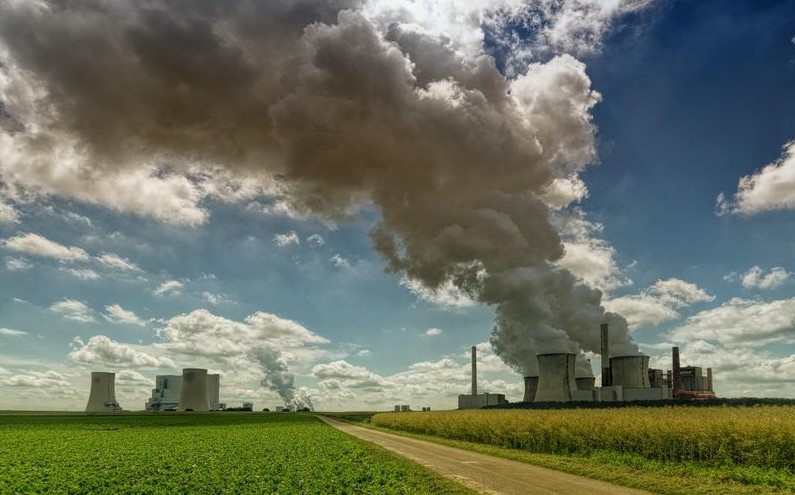 WHAT IS FACTORY FARMING?

It is no secret that with a rapidly growing population the demand for food especially meat has increased.

In order to extract meat from animals, humans have set up a process called intensive farming.

WHY FACTORY FARMING IS DANGEROUS?

Apart from having ethical concerns due to factory farming, it is quite dangerous for humans.

They are a major source of deforestation as well as air and water pollution due to tons of excretory matters produced by farm animals on a continuous basis.

Why are CAFOs bad for the environment?

The waste produced by the animals releases large amounts of toxic and greenhouse gases like ammonia & hydrogen sulfide into the environment.

Processed meat has been linked to different diseases.

This is because the animal at concentrated animal feeding operation CAFO is being fed on a highly-processed diet of genetically modified objects (GMO) like GMO corn, wheat, and soy which are loaded with pesticides.

Animals are also administered high dosages of antibiotics (medicines that kill bacteria) so that they don’t get infected & sick due to living in such a hazardous dirty environment.

Combo of the above-mentioned artificial food & antibiotics produces meat with very low nutritional value but with a lot of health hazards.

But what makes factory farming very dangerous is not what it is doing but what is capable of.

It is considered an ideal breeding ground for a new strain of viruses that can easily be passed to humans.

Most of the pandemics over the years were transmitted from animals.

Black plague from rats, Spanish flu from pigs, to SARS, Bird Flu, Swine Flu to the current COVID-19 all transmitted from animals to humans.

The potential for the transfer of viruses is huge.

In the wild pathogens cannot spread and die out, because finding a host can be difficult.

However, in factory farms due to crowded spaces, a virus can easily jump from one animal to another, that is from one host to another and it keeps mutating while its jumps.

Not only just that but due to global trade, these animals with viruses can easily travel from one country to another.

This increases the risk for another epidemic or even a global pandemic by tenfold.