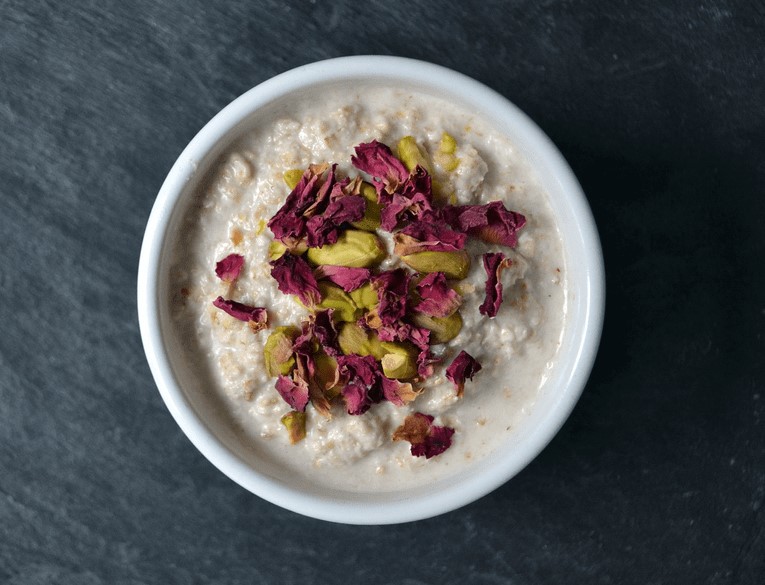 She started to gain traction after winning the bronze at Olympics 2008.

She also holds the titles of UFC bantamweight and Strikeforce bantamweight and currently, she is Raw Women WWE Champion. Ronda Rousey not only takes her diet and workout plan very seriously but also knows the stuff herself. As she once said,

“It took a lot of time to develop a healthier relationship with food and with my weight.”

(the above quote literally shows that she has been consistently putting her energy & efforts to acquire a sweet spot between her diet & weight).

While disclosing her diet specifics and secrets, she said

“I’m kind of like a middle mix between a warrior diet and a Paleo diet, so I only eat once a day and it’s at night – so kind of like interval fasting. But I eat until I’m full, I eat as much as I want, and I really don’t eat anything that you couldn’t find, you know, 10,000 years ago.”

Along with all this her Nutritionist, Mike Dolce has designed a special diet, Dolce Diet to cater to Rowdy’s special needs.

By the way, She also has a huge fan base & virtually she’s got around 1.5 million subscribers to herself on youtube.

Here’s how Amanda Nunes fuels herself to stay a champion

Ronda Rousey takes three meals. She enjoys a rich breakfast, mediocre lunch, and a minimal dinner. She likes to take fresh fruits and vegetables in her meals and she also practices intermittent fasting regularly. [1]

Breakfast is the favorite meal of Ronda Rousey day and her breakfast plan includes:

Ronda Rousey’s lunch is simple yet healthy at the same time. Her lunch meat plan includes:

Ronda Rousey likes to have a small dinner based on a balanced diet. Her dinner plan includes:

She is a huge fan of Buffalo wings as she once said,

“Buffalo wings and cider is all I need”

That’s all about Ronda Rousey’s diet. Her diet is simple but it contains exotic ingredients and requires a proper workout to attain desirable results.