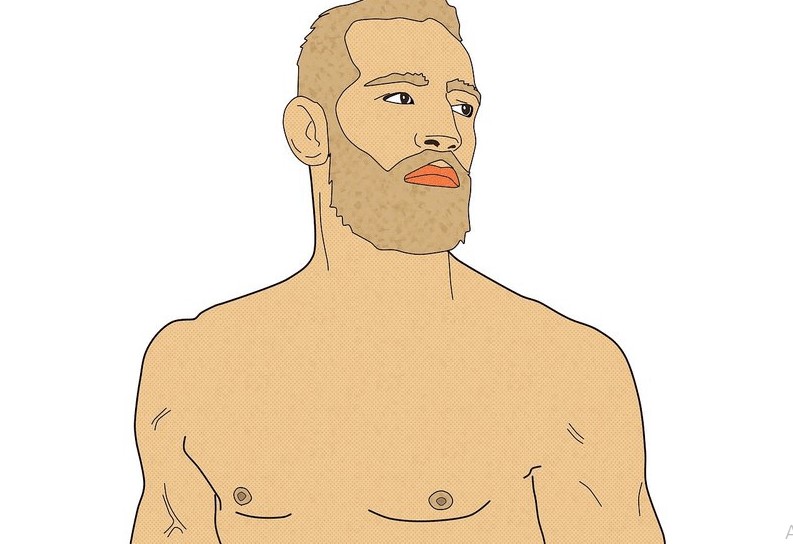 Try to picture a man flamboyant as hell, doesn’t shy from stage or microphone, and up for a fight almost always. Who comes to your mind? If you are an MMA fan and enthusiast; sure the answer is … “Conor McGregor”.

Conor McGregor is an Irish veteran boxer, mixed martial artist, and entrepreneur. He is also known as “The Notorious” & “Mystic man” among his fans and followers.

He came to light in 2016, after winning the UFC lightweight and featherweight double championship.

Currently, he is at the spot no.5 in the rankings of the UFC lightweight category.

His dietician Tristin Kennedy while giving an overview to ESPN, said the following.

“Good complex carbohydrates. Good microelements — your herbs, basil, oregano. All these things are incorporated into the diet as a whole.”

“We have a great balanced diet. From multiple protein sources, multiple carbohydrate sources of wholesome foods. And that’s the key.”

Well, after all that intro, let’s explore the specifics of his fuel, I mean diet.

Conor McGregor likes to eat six meals every day (whoa, that must be a heavy calorie count as well).

His eating plan includes breakfast, morning snack, lunch, midday snack, dinner, and evening snack. Yet McGregor takes all measures to balance his diet and calories as per the requirement of his training regime. [1]

Conor McGregor’s breakfast is simple, and he prefers to eat:

McGregor enjoys a morning snack after two or three hours of breakfast and it includes:

Conor McGregor takes a lunch full of nutrients and its constitutes:

After lunch, McGregor consumes a midday lunch that includes:

McGregor likes to eat Irish cuisine in his dinner eating plan and he consumes:

Conor McGregor enjoys an evening snack after dinner and he prefers:

His recent inclination towards dark chocolates, green tea & citrus fruits seems to be influenced by the book “Sirtfood diet”. (Sirtfood diet has been written by Aiden Goggin & Glen Matten)

That’s all about Conor McGregor’s diet plan. His diet is simple and doable but needs a proper workout to balance the calorie intake.