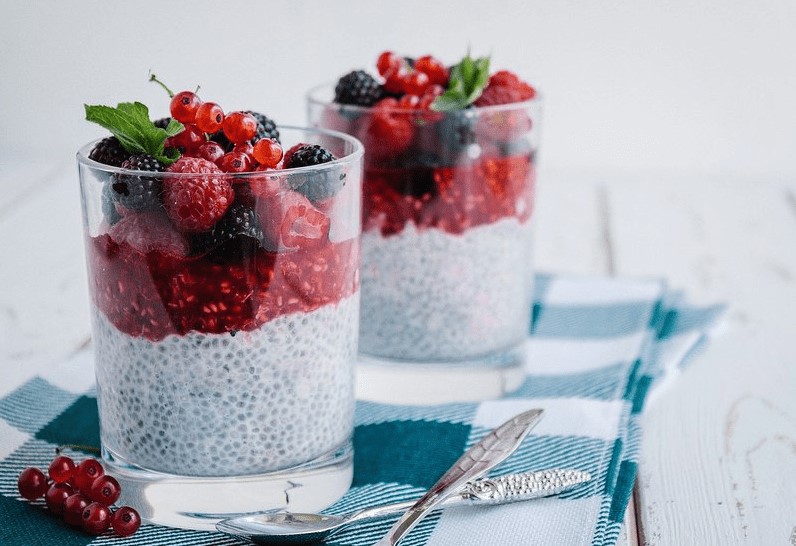 Akshay Kumar is a veteran, 53-year-old veteran Bollywood actor who is best known for his athletic stunts and action roles in Indian movies. Akshay seriously follows his fitness regime and makes time for maintaining a healthy lifestyle. But what does Akshay Kumar’s diet plan looks like?

Read more to get a deeper insight into Akshay Kumar’s meal plan.

Akshay Kumar likes to eat three regular meals followed by a late-night snack. According to Akshay Kumar’s food supplier Mohit Savargaonkar, Akshay doesn’t like any spices in his food. He even avoids garlic and onion in his diet. Akshay’s diet only contains vegan ingredients and he adds herbs to enhance the flavor of his food. [1]

Akshay likes to have a workout session before taking breakfast. However, his breakfast meal plan includes:

Akshay likes to eat simple Indian food in his lunch. His lunch plan constituents of:

Akshay mostly have his dinner before 7 pm and he maintains a strict vegan diet in his dinner and likes to eat:

Akshay sometimes takes a late-night snack after dinner. He usually prefers to take:

That’s all about Akshay’s diet plan. His diet plan is simple, nutritious, and easily doable by anyone.