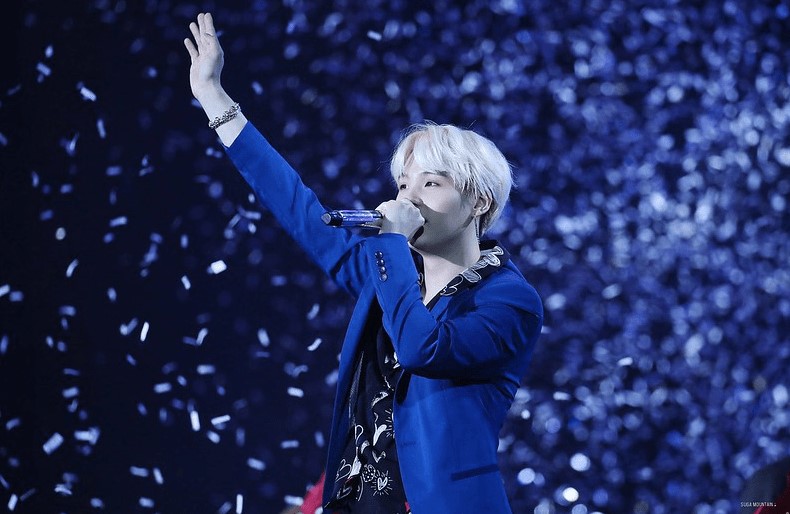 Park Jimin known by his stage name Jimin is a Korean singer, actor, dancer, model, songwriter, and music producer. But he came to light after his debut as a lead vocalist in the worldwide popular K-pop boyband named BTS in 2013. Jimin along with Jin, V, and Jungkook is renown among fans for his visuals. But what does Park Jimin likes to eat?

Park Jimin used to be a chubby singer but his occupation demands a lean physique and his weight was disturbing his stage presence. So, when the band was about to film the Blood Sweat and Tears music video, Jimin decided to lose weight by following a diet plan.

One Meal A Day

Jimin took one meal a day continuously for ten days which helped him to lose 10 kg instantly [1]. But his diet approach turned out as an unhealthy practice. He felt dizzy and fatigue after taking only one meal in a day.

Do you know that BTS another lead vocalist takes a diet opposite of Jimin?

Does Jimin’s Diet Help Him?

Jimin refused to eat anything but stays inside the practice room when band members take lunch and dinner. Jimin at that time was very confident that taking one meal a day falls under self-care.

What Did Other Members Think of Jimin’s Diet?

Seok Jin worried about Jimin’s diet and reported that losing weight over such a short time had a bad effect on Jimin’s physical and mental health. At that time, Jimin behaved in a blunt way to other members and didn’t show interest in other member’s suggestions.

Park Jimin’s eating plan consists of only one meal within the whole day. He preferred to eat only:

His diet didn’t any wholegrain oats, veggies not even fruits. That’s why he suffered from malnutrition for a year or so after attempting that diet.

That’s all about Jimin’s diet plan. His diet promotes starvation and can be extremely dangerous if followed. So, follow a diet that contains veggies, fruits, and meat in a balanced proportion. [3]