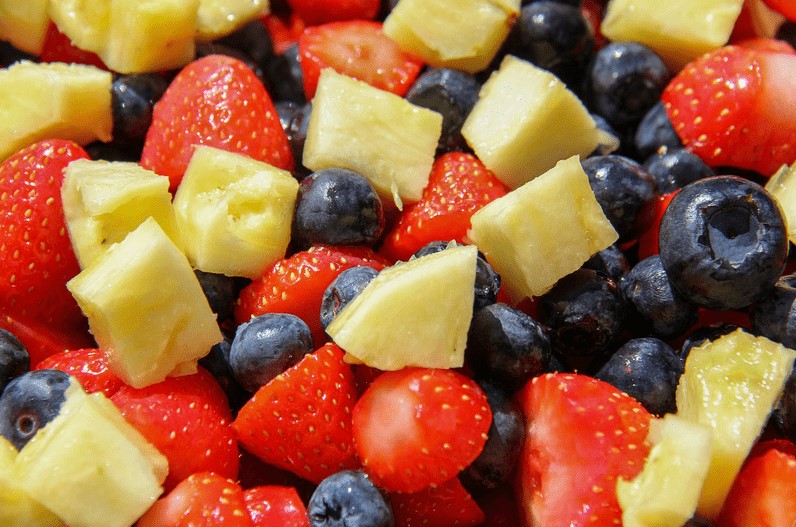 Sirtfood dietary plan is a plan that restricts calories intake to 1000 calories per day for the first three days and 1500 calories for the next four days of the week. This diet considers the research on sirtians (SIRTs). SIRTs are seven proteins found in the body and regulate several body functions like metabolism, inflammation, and life span. Certain plant products might be able to provide the body with those proteins that are named Sirtfoods.

Two celebrity nutritionists named Aidan Goggins and Glen Matten came up with the idea of a highly restrictive diet plan, the recipe to which they wrote in their book called Sirtfood diet in 2016. In the beginning, the diet plan attracted the attention of European celebrities since it allowed red wine and chocolate.

The authors of the book claimed that the diet plan might bring a super change to your weight loss routine turning on your skinny gene and preventing diseases. But the problem raised was that there was not enough proof to back these claimed statements. Although many of these foods have health-sustaining properties, but there has not been long-term experimental research conducted to show that eating a sirtfoods rich diet is beneficial to human health. Sirtfoods are almost healthy choices and may result in certain health benefits due to their antioxidant characteristics, but sirtfood diet stands to be unnecessarily restrictive and does not provide any unique health benefits over other types of a low-calorie diet. To draw the bottom line, we state that Sirtfood diet is full of healthy foods but not a healthy eating pattern.

Adele Laurie, an English pop singer, is known to be the most recent celebrity to adopt sirtfood diet known as a diet of metabolism-boosting foods like green tea and kale. She maintained an impressive weight loss apparently because of her Pilates routine and years of eating sirtfoods. Many other celebrities adopted this semi-controversial diet plan but not openly.