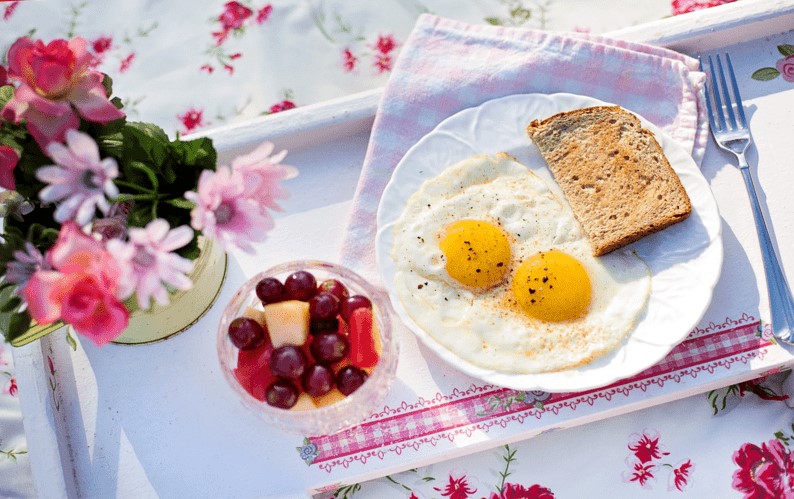 Stipe Miocic is a veteran American mixed martial artist who is currently contracted to (UFC) Ultimate Fighting Champion. He plays for the Strong Style Fight Team and competes under heavyweight division.

By winning 20 games out of 24, he is recently ranked as No.1 in the heavyweight charts by UFC. However, Stipe Miocic believes in a strict training regime [1] and follows a well-designed diet plan for that.

Read more to find out the exclusive diet routine of Stipe Miocic.

Five Meals In A Day

He also does vigorous workouts as proposed by his trainer Marcus Marinelli. However, he loves pizza as for cheat meal especially with sausages and extra cheese [2]. His clarification in this regard goes like this,

“I’m a heavyweight, so during camp, I just eat clean. I have my cheats meals here and there. I go pizza or something like that. Especially with sausage, oh, it’s so good. We have a place called Antonio Pizzas by my house. So good. I love sausage, extra cheese, and sausage—game over. And they have these pepperoni rolls—ah, God. I’m salivating right now thinking about it.”

The Silencer (nickname given to Miocic by his fans) opts for healthy food for his mornings. His breakfast eating plan consists of:

After breakfast, Miocic enjoys a portion of snacks which includes:

After lunch, he eats snacks which consist of:

That concludes the diet plan of Stipe Miocic.