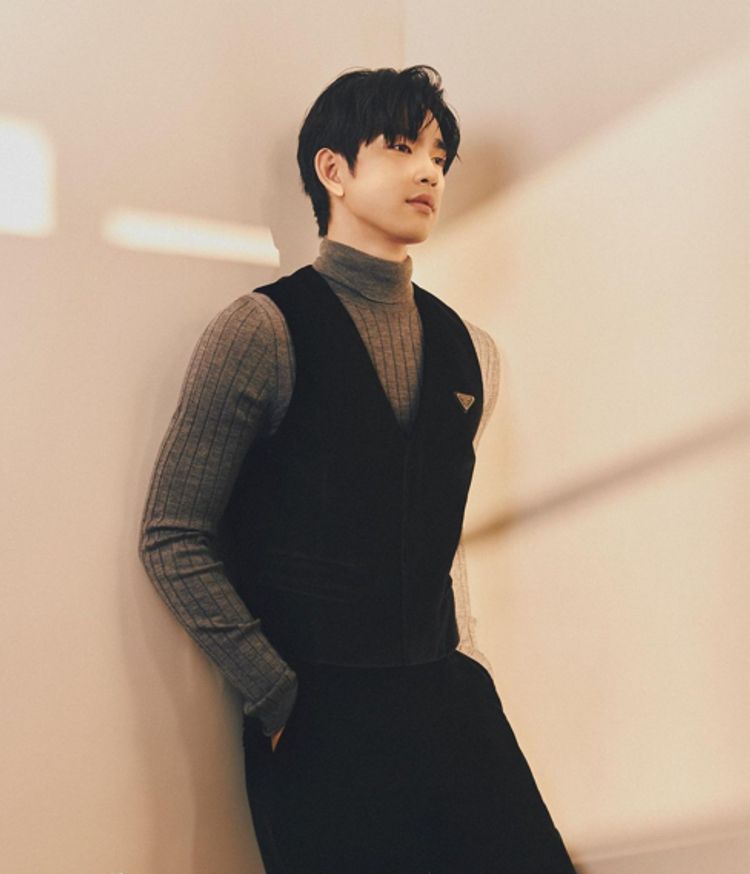 Jinyoung of GOT7 is one of the most eligible bachelors in the Kpop industry. His aegyo, along with his immense talent, has made him quite popular among fans. Being considered the king of airport fashion, Jinyoung’s outfits will surely inspire you for elegant and comfortable fashion.

Although GOT7 has been separated as a group, Jinyoung still works as an actor in Korean Industry. He has been, like others in his field, subjected to questions like did Jinyoung get plastic surgery or not. The answer to this is no, he is as handsome and charming as he has been in his pre-debut days.

The reason behind Jinyoung’s outstanding physique is his relentless commitment to hard work. Jinyoung was inspired by Jackson Wang, a fellow GOT7 member, to take care of himself. This is why both of them never missed a one-hour night gym session, even if they trained for the performance the whole day! Jinyoung’s personality is truly inspiring because he always tries to make the most of any given opportunity.

Jinyoung is a lover of food, especially meat. He enjoys all types of foods that have any kind of meat in it. Some of Jinyoung’s favorite foods are:

Bulgogi is an authentic Korean dish. The name itself means ‘fire meat’ and is made by grilling thinly sliced meat that has been marinated in a variety of spices and seasonings.

(Marination is the most important step of this dish. Moreover, do not skip on the key ingredient ‘gochujang’; this Korean red pepper paste is the star of the dish!)

Another fact about Park Jinyoung is he has no preference for salty food. According to Jinyoung, he likes bulgogi because it is not salty and tastes kind of sweet when eaten with rice

Furthermore, Jinyoung is an avid consumer of vitamin supplements. He says that loading up on these essentials as per our body’s requirements is vital for healthy skin and body.

As expected, his meals throughout the day always include some kind of meat as a protein source.

For breakfast, Jinyoung has

He occasionally has a protein smoothie as a snack

For lunch, Jinyoung prefers to have

For dinner, his meal includes