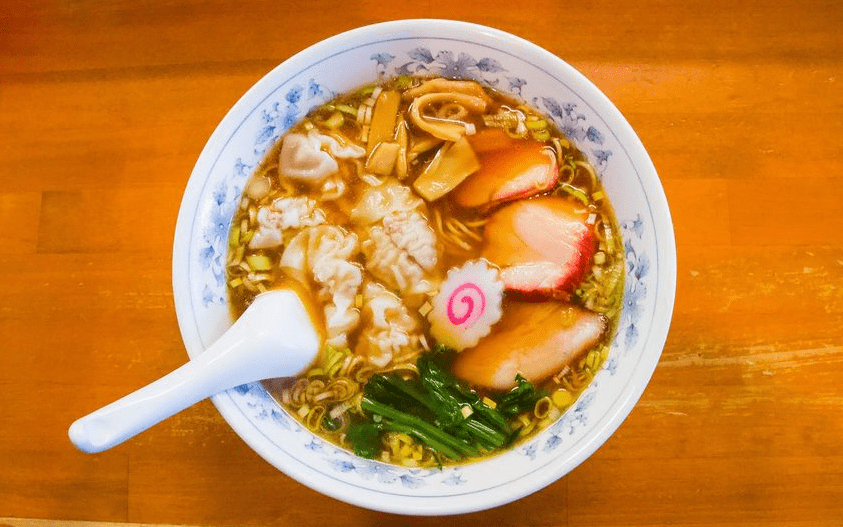 Nobody knew that a child who used to fangirl Rain Bi will become a singer one day. Born in North Jeolla, South Korea, Kim Tae-Yeon, a proud member of K-pop got wide recognition after joining a K-pop (케이팝) girl band back in the year 2007.

Tae-Yeon also works as a lead vocalist and leader of the Girls’ Generation (SNSD) and is known globally for her beautiful appearance.

“Don’t do something that you will regret later.”

Read more as today we will share the eating habits of Kim Tae-Yeon.

The singer of “Weekend” used to be chubbier when she had debuted, but once her music journey started, she has managed to shed her extra pounds off of herself. (a great achievement indeed)

In fact, Kim Tae-Yeon now carries herself a sharp V line [1]. And that’s definitely some payout for this SNSD’s dorky group leader’s intense workouts at the gym regular dance session over a long period of time. (No wonder hard work pays off…)

Kim Tae-Yeon witnessed a difficult time while dieting. So as a smart solution, instead of following a strict diet, she started to keep her meals tight, healthy, and short & that’s exactly why this R&B vocalist eats more than three meals a day.

What does Kim Tae-Yeon eat?

Tete (nickname given to Tea-Yeon by her fans) prefers to enjoy light meals. She has shown her commitment towards her diet during live shows as well, even during a live telecast when all the members of SNSD ordered traditional Korean food such as grilled seafood, soup, and ramen [2].

(The latter is among the favorite Korean snack. Ramen is a Japanese dish made with wheat noodles and served with fish or chicken broth, spiced with soy sauce, and topped with pork. This dish is rich in protein and fats, and all the members of SNSD enjoy the said dishes).

Did you know what Kim Tae-Yeon order and eat on that show?

Answer: A bowl of salad… YES! She only took a bowl of salad to satisfy her cravings. (that’ some solid integrity …).

What is Kim Tae-Yeon Favorite food?

Umma (nickname given to Kim Tae-Yeon by her bandmates) calms down her craving by eating her favorite dishes. Some of her go-to food includes:

That’s all that we got for the diet plan of Kim Tae-Yeon. Even though this South Korean legend has kept her diet secret, you can follow her eating habits to lose weight.