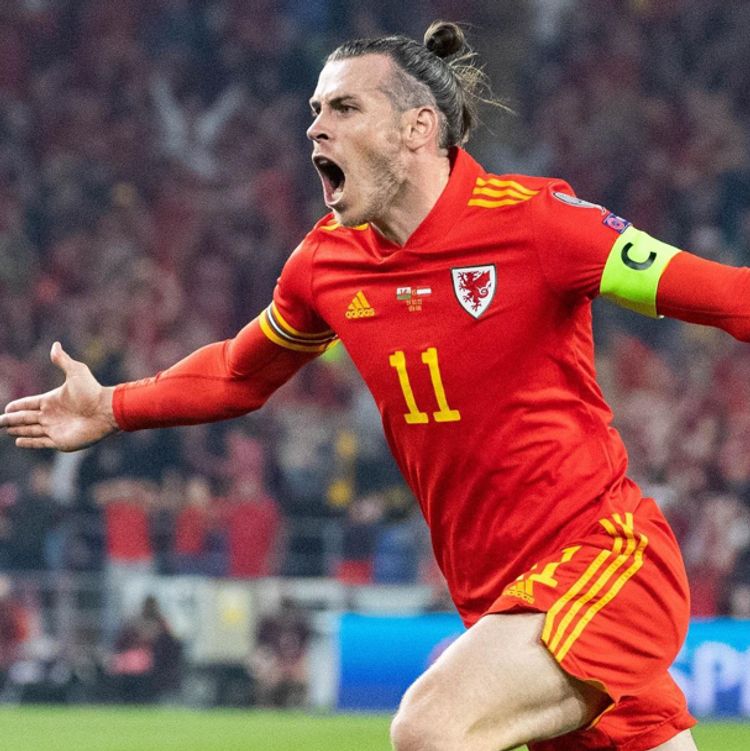 Born and raised in Cardiff, Wales, Gareth Bale is a veteran soccer player who plays for Wales national team and Spanish club Real Madrid. This Walian footballer has many accolades under his name. Nonetheless, Gareth Bale knows to strike the ball into the goal from a far distance, mastered how to deliver free kicks and he’s difficult to defend when the ball is in his court.

A serious soccer maestro with great speed and left-footed stance trains for hours in the gym to polish his physical abilities. In addition, he consumes a lot of calories through his meals.

Read more to find out about Gareth Bale eating rituals.

Gareth bale doesn’t follow a specific diet but this lad is known for eating unhealthy food [1]. There is a plethora of delicious food present on his menu. However, he likes to eat rich food high in calories.

“I play computer games, watch TV and do what normal people do.”

What is Gareth Bale’s favorite meal?

UEFA player of the year is a born foody and soccer never stops him from eating his favorite food. However, Gareth Bale’s favorite meal includes eggs and chips. A calculated mix of healthy food and binge eating is the way Gareth Bale manages his diet.

What does Gareth Bale eat after losing a game?

Like every athlete, losing a game also brings stress to the PFA young player of the year. Gareth Bale once said that having good food aid him to improve his mood after a loss. That’s why he takes food such as chips, Nutella pancakes, and hamburgers when he’s having a bad day [2].

The healthiest food in the Gareth Bale diet plan

Although the gold medalist footballer doesn’t enjoy healthy food. However, his menu includes some nutritious food such as exotic fruit platters and homemade sushi with organic ingredients [3]. In addition, like Cristiano Ronaldo, Gareth Bale also refrains himself from drinking alcohol. One of the reasons that Gareth Bale is able to be in fine shape and in good health.

That concludes the Gareth Bale diet plan. He takes unconventional meals but still manages to be healthy and fit.