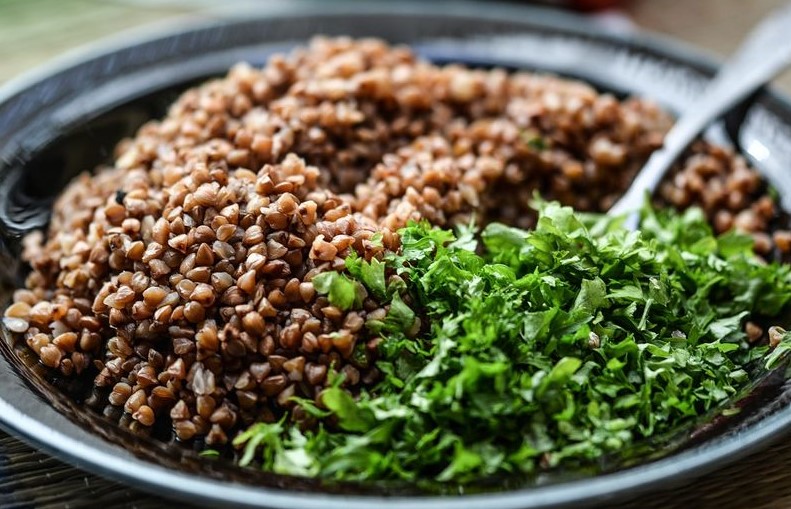 Born in Estonia and raised in America, David Laid is a social media personality who works as a fitness model and trainer. But this macho built his reputation around the world through a YouTube channel where he shares video tutorials on how to get a perfectly shaped body.

David Laid transformation from a fat person into a toned lad is quite interesting. When he was a schoolboy, he suffered from scoliosis (a spine disorder) and the doctor prescribed him to carry weights. [1] From that day onwards, this guy lives inside a gym, working out vigorously and eating as healthy as he can.

Gymshark sponsored model starts his day with a glass of shake. He adds oat milk, protein powder, mushroom powder, flaxseed, and moringa leaf powder. To give his shake some taste, he mixes a banana along with strawberries and blueberries in it. That’s how his morning meal looks like. [2]

For lunch, Laid has a bowl with avocados followed by white rice made with spinach, kale, and black bean. He ends his lunch eating plan with a pinch of Himalayan salt.

After lunch, David Laid enjoys a snack that mostly includes a couple of teaspoons of plant-based protein powder. That’s all he eats before dinner.

During mid-night, Laid grabs a sourdough bread with almond butter spread or a protein shake to end his craving for sweet food. [3]

Laid says that he rarely eats outside of his diet plan but he loves to eat seafood or pizza whenever he gets a chance.

That concludes the diet plan of David Laid. Simple, healthy, and organic, these three words are enough to describe David Laid’s diet routine.