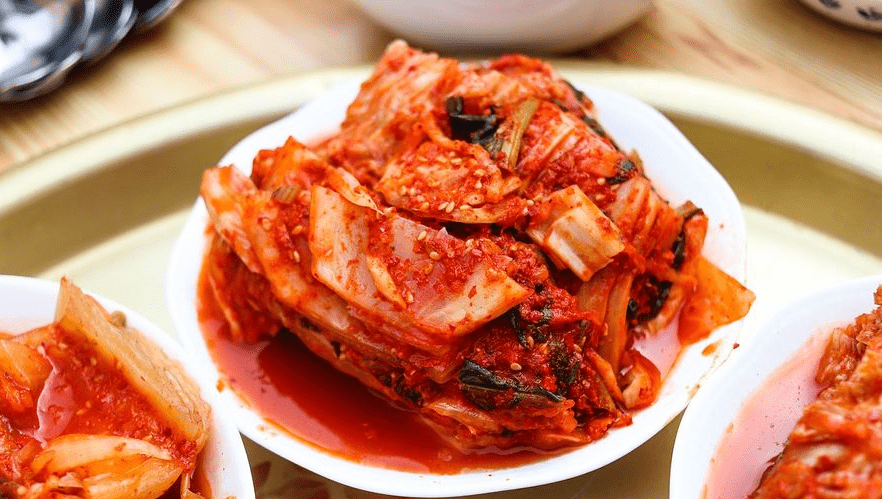 With the sudden popularization of Korean pop music (k-pop), many people are curious as to how do k-pop stars lose weight and maintain such good figures. Moreover, Korean diet meal plans have also gained much traction all over the world including the western as well as eastern media. These k-pop idol diets are now followed by many netizens and fans from all over the world.

K pop idols along with their training as musicians and dancers focus a lot on their physical appearance. Since k-pop idols are known for their flawless skin and perfect figure it is not unusual for them to follow diets. Especially before comeback season, idols follow extreme diets to lose weight fast. Most idols go to extreme lengths to shed weight and follow harsh k-pop diet plans which sometimes include only one meal a day. Ranging from little food to almost starvation many idols followed these harsh Korean diets to lose weight fast.

Some of the most famous Korean diet tips and Korean weight loss secrets followed by k-pop idols are listed below.

The Korean Weight Loss Diet, commonly known as the K-pop Diet, is a whole-food-based diet famous among many K-pop idols, fans, and netizens. It is influenced by traditional Korean cuisine. It mainly concentrates on whole, less processed meals and avoids processed, fatty, or refined sugary foods as much as possible, so much so that various KPOP stars almost consume no ultra processed foods whatsoever.

The very KPOP idols diet plan claims to help you lose weight and keep it off by altering what you’re eating and activity habits while allowing you to eat your favorite foods. It also promises to improve your skin’s clarity and long-term health. This diet includes foods like vegetables, fruit, rice, meat substitutes, and advice to avoid dairy, fatty and sugary foods.

IU is considered one of the most famous and loved k-pop idols. She participated in a k-pop diet back in 2013 and her diet meal plan shocked the fans. IU reportedly ate only an apple for breakfast, for lunch she would only eat a sweet potato, and just a protein shake for dinner with no in-between snacks. She managed to shed 4 kg in 4 days with this diet. Even though this extreme KPOP idol diet successfully showed fast results and played a massive role in the idol’s body transformation, many dieticians and nutritionists do not recommend this k-pop star diet as it is extremely restricting and doesn’t provide sufficient and vital nutrients.

It is definitely one of the best K POP diet to lose weight quickly and can help you turn into someone as skinny as most KPOP idol themselves.

Thisk-pop diet is a moderate diet plan and emphasizes portion control. And portion controlled diet is in fact agreed by almost all dietitians and nutritionists as one of the most successful diet tip or diet secret to lose weight & fat.

This Korean diet was popularized by the k-pop idol girl group “Nine Muses”. According to this diet plan, all the meals per day should fit within three paper cups. The included foods are traditional Korean diet foods like a staple food such as rice in one cup, side dishes like kimchi in the second cup, and fruits or veggies in the third cup.

This idol diet is considered one of the easiest k-pop diets. This diet requires you to eat a banana and a glass of water for breakfast, and that is it. There are no restrictions on your lunch and dinner, as long as you practice portion control.

You can also have an in-between snack, preferably a banana, and should stop eating till 8 pm. Relatively this is an easier and more lenient K-pop diet that works wonderfully and helps you lose weight.

Well, here you go. These are some of the k-pop diet secrets or diet tips if you will, that many fans are curious about. Although these diets show fast results, they are not recommended for the long term since mother nature doesn’t like short cuts and hence these diets followed by kpop idols should only be considered as crash diet for short periods. If you do want to follow these skinny k-pop idol diets for a longer period, it is recommended that you should add more food variety to make them more balanced and nutritional meal plans.