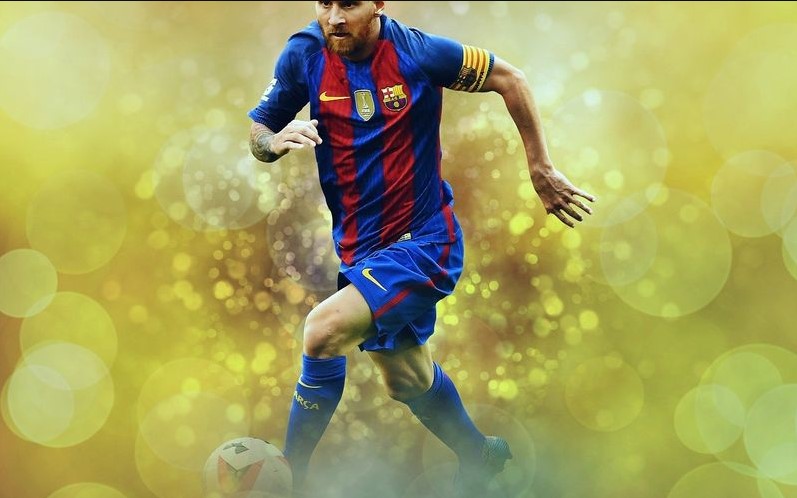 We are all familiar with the world-famous Argentinian footballer Lionel Messi. He is often called the best in the world.

But what makes him so agile, fit, and always at his 110%? His excellent exercise and diet routine.

Early on in his life and career, he struggled a lot with his diet, eating a lot of fast and processed foods and drinking huge quantities of fizzy drinks.

But then he realized if he were to play football beyond his prime years he would have to change his diet. So from 2014, Lionel Messi implemented a strict diet regimen.

WHAT HE EMPHASISES AND WHAT HE AVOIDS

Messi also emphasizes the importance of taking nuts, seeds, and drinking a lot of water.

What Messi avoids is sugar at all costs. He has forbidden himself from consuming anything which contains sugars especially processed sugar. This includes all processed foods and fizzy drinks.

Messi used to consume a lot of meat earlier in his life but he has significantly cut down on meat consumption.

Messi starts his day with two half-fried eggs a bowl of whole-grain oatmeal and a banana slice. He then has a protein shake with a seed containing fruit.

His next meal is his pre-workout meal which includes skinless boneless chicken breast, a cooked sweet potato, avocado, and steamed broccoli.

After a workout, he takes another protein shake and this time with a slice of banana.

His post-workout meal consists of white jasmine rice, cooked salmon, and Meijer (mixed vegetables). Just like at the start of the day he ends it with a protein shake and fruit-containing seeds.

He has 6 total meals in a day 3 consisting of proper meals while the other 3 being fruits and protein shakes.

With this kind of daily diet, it’s not hard to see why Messi is still in his prime even after approaching his mid-30’s.

Following such a tough diet and exercise regimen is definitely quite a hard task to accomplish. We personally have quite a unique idea to stick to the plan and that is to buy a funko pop or lego of Messi & put it somwhere we could see it everyday as our daily reminder.

Many of the people buy & keep funko pops and legos as collectibles; while our idea makes enables us to not only keep our lego as collectible but as a tool for daily inspiration as well.