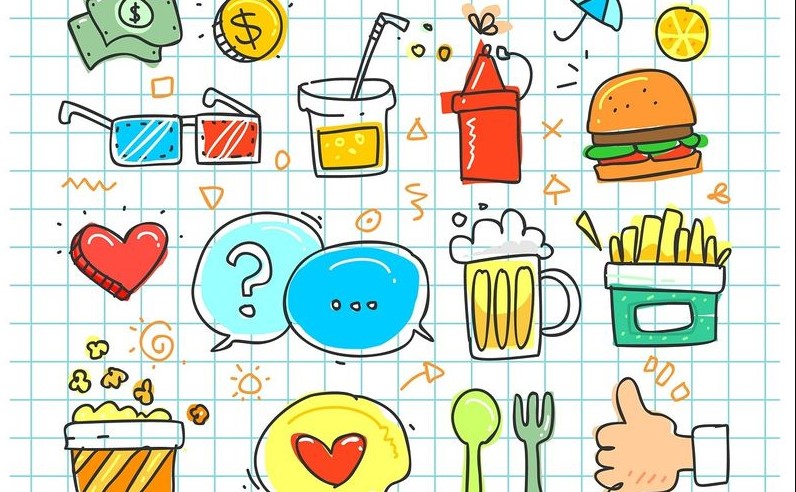 There is no doubt in the fact that fat-based foods are very bad for our health. So people seek out alternative healthy low-fat foods.

However, these low-fat foods are heavily processed and contain huge amounts of sugar which causes fat accumulation in the body resulting in huge problems and diseases.

There are various food products out in the market which are perceived to be healthy but in reality are bad for you and your health.

Here are five of them.

Granola seems like a very good option with it containing nuts, raisins, and other ‘natural items’ making it good for breakfast or to just get energy.

Though there are some nutritional benefits to it, it is an unhealthy food if taken in large quantities.

Loaded with fats and most importantly sugars, granola bars can lead to a lot of health problems.

It also contains artificial sweeteners and sugar alcohols which all lead to diabetes, heart diseases, and strokes.

Yogurt in its natural forms is very healthy for the body and it has a lot of health benefits for the body.

But yogurt made in a natural way is sour in taste (due to the fermentation process from which it is prepared). So it wasn’t very popular in some countries.

So, as a solution to sell it on a massive scale, food giants & corporations came up with the idea of adding flavor to it via sugar; the sweet poison or artificial sugar-based taste enhancers consequently making it injurious to the health.

Fruit juices, as well as smoothies, suffer from the same problem as the above-mentioned processed food products. Being loaded with sugar and sugar-based derivatives and additives.

A better alternative would be to drink homemade juices without sugars or instead of choosing to eat fruits directly instead of juicing.

White wheat bread is prepared from processed & bleached wheat which has been stripped of its nutritional value (especially fiber) and only serves to give a sugar high.

A better option would be whole wheat bread which is a lot richer in dietary fibers and vital nutrients.

A misconception that bottled tea is filled with antioxidants is wrong rather it contains huge amounts of sugars much like carbonated drinks.

Drinking homemade tea would be much better for your health.