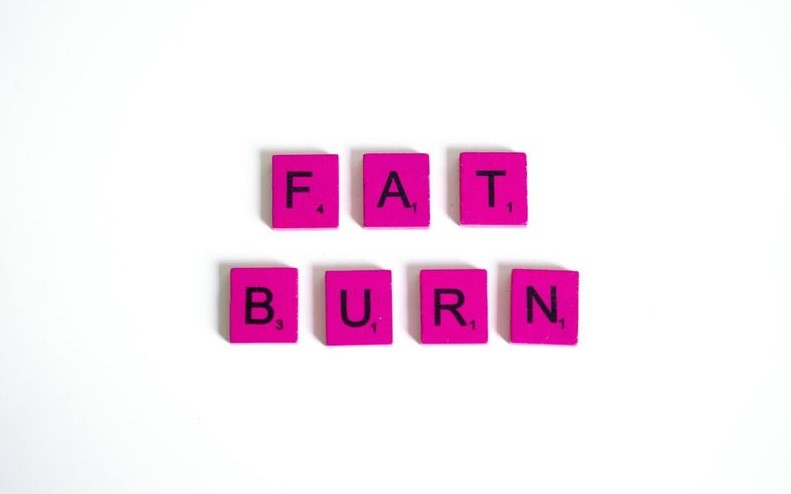 (Based on a study by Herman Pontzer)

Who Is Professor Herman Pontzer?

Professor Herman Pontzer is an associate professor of Evolutionary Anthropology at Duke University.

He studies human physiology, ecology, lifestyle, diet, and evolutionary history and tries to find their links to Human metabolism and health. [1]

He has intensively studied hunter-gatherer societies to compare them to modern humans to study metabolism.

According to Professor Herman and his studies exercise has little to no effect on human metabolism.

What this means is that no matter how hard you exercise it will not help you burn more calories or will not result in you getting slimmer! [2]

A study conducted by him of different people in many countries found that an average male loses 2500 and female 1900 calories a day no matter what they do. [3]

Professor Pontzer explained that a person doing nothing and one doing hard work burn the same amount of calories. But how is that even possible?

Well, when we burn excess calories the body compensates by spending less energy on other tasks which even outnumber the calories lost. [4]

Evidence Of The Claim: A Study On Hadza People

The evidence for the claims made by professor Pontzer is his research work on the Hadza people.

The Hadza are a hunter-gatherer tribe living in Tanzania; an east African country. He studied their lifestyle and saw them walk several miles each day in quest of food.

Yet he found no evidence that they burned more calories than the people living in industrialized modern nations. [5]

This doesn’t mean exercise is not beneficial for the body but rather its positives have been highly exaggerated. That it will help get a person to develop a lean or slim figure.

Rather a slim figure and obesity are more linked to dietary habits and nutritional intakes.

Does this study suggest that we give up exercise and start living lazily on the sofa? No!

Exercise will help with a strong immune system, good mood, and optimum bodily functions which are beneficial for us.

The study has a simple conclusion “Eat less” to avoid obesity and optimum health. [6]