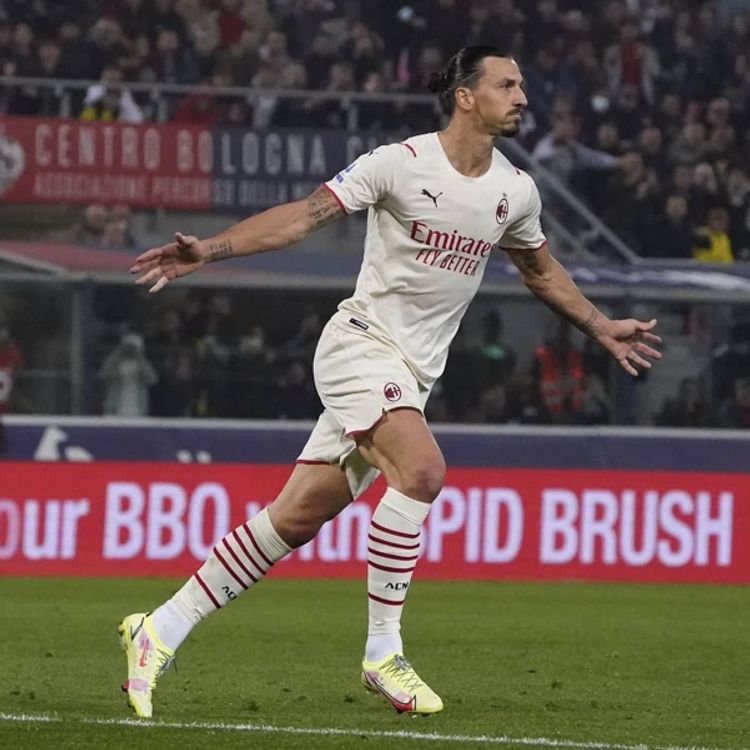 Born and raised in Malmo, Sweden, Zlatan Ibrahimovic is among the golden soccer players history has ever produced. Zlatan Ibrahimovic plays as a striker in the Swedish national team and Series A club AC Milan. He has many accolades and records under his name. Scoring 570 goals and winning 31 trophies is among his most significant achievements.

However, apart from football, Ibrahimovic owns a black belt in Taekwondo. Behind Ibrahimovic success lies a planned workout and calculated diet plan.

“I’m a guy of 92kg. I haven’t got the physique of someone who can work back and then sprint up front again throughout a match!“

Does Zlatan Ibrahimovic own a Personal Chef?

Soccer maestro with Bosnian ethnicity follows a particular meal plan. In addition, Ibrahimovic is very mindful about the food he eats and their portions. Therefore, he owns a personal chef that cooks his food according to Ibrahimovic’s body weight. Ibrahimovic maintains his weight between 92 to 94 kgs.

What food includes in the Zlatan Ibrahimovic meal plan?

Zlatanera (nickname given to Ibrahimovic by fans) refrains from certain sorts of foods. Ibrahimovic strictly stays away from ice cream, frozen items, and Italian pasta.

What is Zlatan Ibrahimovic cheat meal?

Ibrahimovic’s diet allows one cheat meal per week. However, he loves to eat pizza as a cheat meal.

What is Zlatan Ibrahimovic’s favorite food?

Swedish soccer icon and highest goal soccer adore Falukorv cooked by his wife, Helena (2) Falukorv is a Swedish food that includes ingredients like beef, pork, and horse meat combined with onion, spices, potato starch, and salt. It sounds like a weird combo, but Ibrahimovic enjoys it.

Yes, Ibra (nickname) knows how to cook. Sometimes he treats himself with spaghetti with parmesan (3). But most of the time, he eats as per his diet.