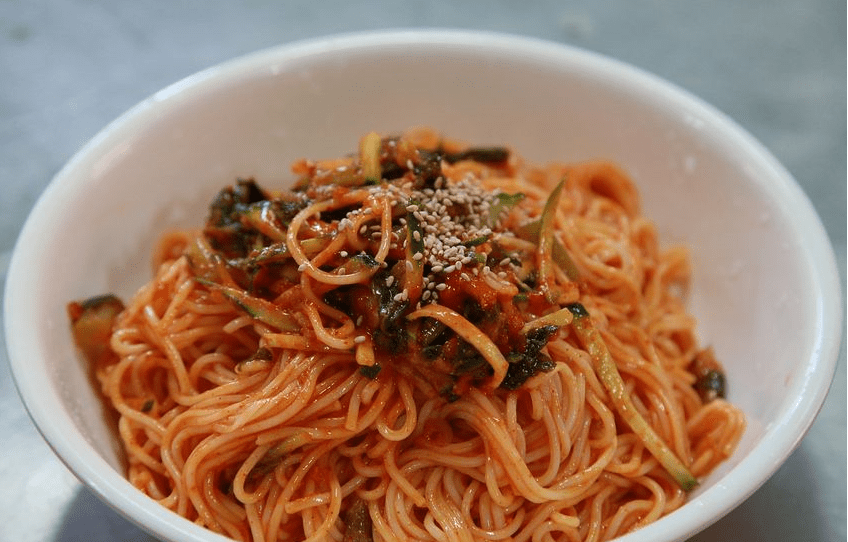 The famous TWICE group’s member Momo Hirai is one of the few K-pop idols who have reached the top 10 list. Momo, originally from Japan, traveled to South Korea at a young age to join the K-pop industry.

Despite being in her twenties, this superstar has a huge fan base due to her impeccable talent and flawless looks. Her toned body, along with her famous ’11 abs’, has made everyone wonder what her secret is.

The most controversial diet of Momo Hirai was the one she did before her debut with TWICE.

According to Momo, just one week before the official on-stage performance with her members, she received a call from the agent saying that she has to lose 15 pounds in a week or else she would be dropped from the performance.

And believe it or not, she embarked on this weight loss journey to not miss her once-in-a-lifetime chance.

One Ice Cube A Day

Her diet (or starvation) is bewildering. She had no food or drink for 7 consecutive days and relied only on one ice cube a day.

Besides this, she would also exercise every chance she got.

Momo admitted that she became so paranoid back then that she even vomited the water in fear of gaining weight. She cried herself to sleep as she was afraid of not waking up the next day.

Despite all this, it took her 3 additional days to lose 7 kilograms of weight in total.

Side Effects Of This Extreme Step

We strongly discourage everyone who wants to follow her unbelievable diet because of its impact on your mind and body. Momo Hirai herself admitted that she became paranoid and nauseous because of it. She became so frail and pale that her group members were not able to recognize her.

However, Momo did not succumb to this diet and gained back her weight the following week by eating throughout the day.

Momo has shunned her practices of the past and eats a balanced diet now. Her diet includes majorly proteins and carbs to build up muscle and get energy for vigorous exercise and dancing respectively.

She eats everything, i.e. rice, noodles, soup, seafood within limited proportions. For breakfast, however, she mostly eats whole eggs. Turmeric is her go-to food supplement due to its acclaimed benefits.

The effects of her healthy lifestyle are evident on her skin. She is radiant, happy, and glowy all the time!