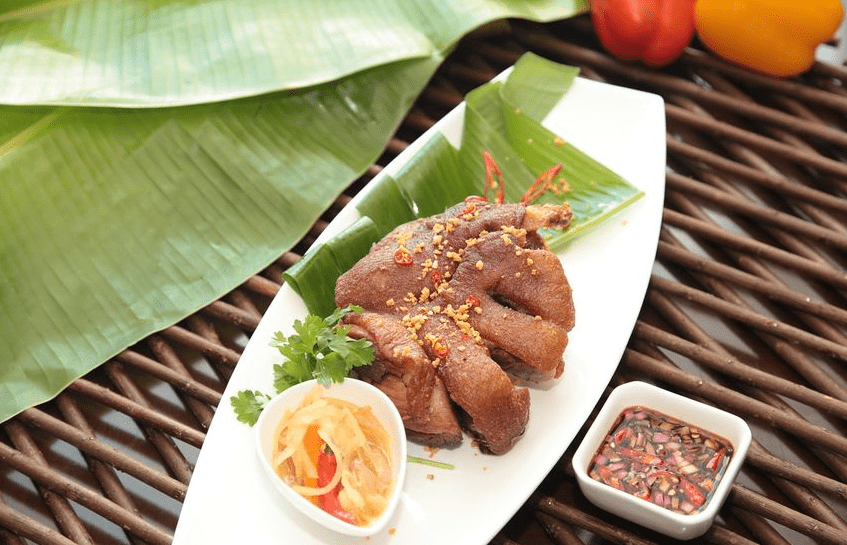 Mark Tuan is a famous singer, actor, rapper, and songwriter. He is the oldest member of the South Korean boy group GOT7, working under JYP entertainment. He was born on September 4, 1993, in Los Angeles, USA.

Mark Tuan is very aware of his fitness to retain his attractive appearance for his job in the entertainment business. Because the famous singer is a martial arts practitioner, he has an added commitment to be fit and muscular. Mark has also worked as a model which makes people curious about his diet and meal plans. To assist, we’ve covered the diet plan of Mark Tuan, from his breakfast to his favorite snacks.

Many people prefer eating bland foods for breakfast. However that’s not the case with mark, he likes his breakfast savory and delicious. In a video with his members, he is seen eating fried beef and carbonara which is an Italian dish made with cheese, pork, and eggs. Moreover, he accompanied these dishes with ramen, for his breakfast. This yummy breakfast was prepared by his group member Jackson Wang.

As for lunch, mark likes eating nutritious and tasteful meals. He filmed a mukbang for his fans while eating lunch. The foods included were some yummy Filipino dishes like Crispy Pata and Sinigang which he enjoyed with some white sticky rice.

Mark’s favorite snack is Bingsu. Bingsu is shaved ice which is a really popular Korean dessert.

One thing mark loves eating is Ramen. He likes to include it a lot in his meals.  A dish he likes eating is the “mark meal”. This is a really popular ramen recipe which is named after mark by a fan who won the best recipe competition. This recipe includes some spaghetti ramen, rice cakes, a sausage, mozzarella string cheese, and some instant tteokbokki.  Other than this, he is also seen eating hotpot for his dinner in a twitch live stream.

His favorite foods are soup, hamburgers, and any kind of meat.

Although Mark doesn’t always eat healthy green foods, he still focuses a lot on adding nutritious food to his diet, and meal plans. The major reason for his well-maintained fitness is the fact that he is well trained in martial arts. Other than that, Mark loves swimming and has been a good swimmer since high school.