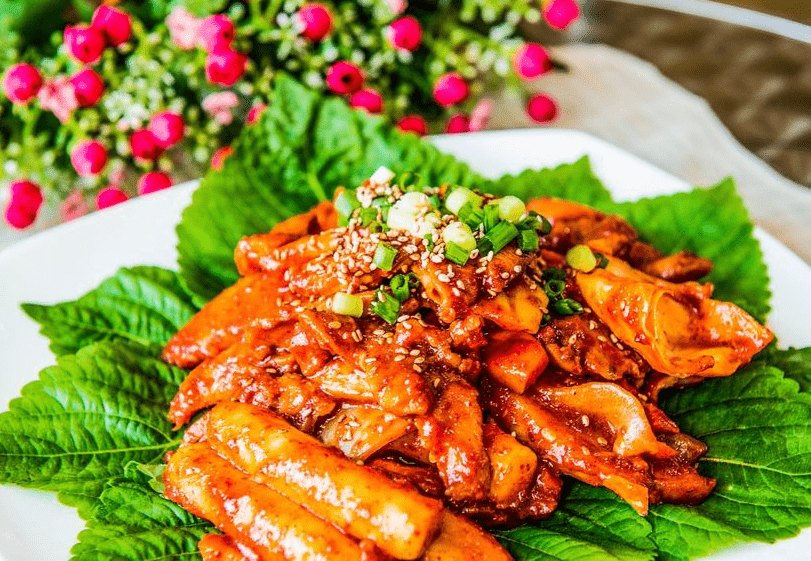 The gentleman with a shy outlook and milky glass skin, Oh Se-hun is a South Korean rapper, singer, dancer, model, actor, and songwriter. This K-pop (케이팝) idol debuted as a rapper in the South Korean boy band named Exo. In addition, Sehun also walks for many fashion brands such as Vogue Korea due to his … Read more

Once broken his teeth eating chicken, this mischievous lad grows as a Park Chanyeol, a K-pop rapper, singer, model, songwriter, and actor. Born in Seoul, South Korea, this multitalented heartthrob joined famous boyband Exo in 2013 as a thin boy. And now he’s a powerfully built man with an attractive physique. Does Chanyeol follow a … Read more 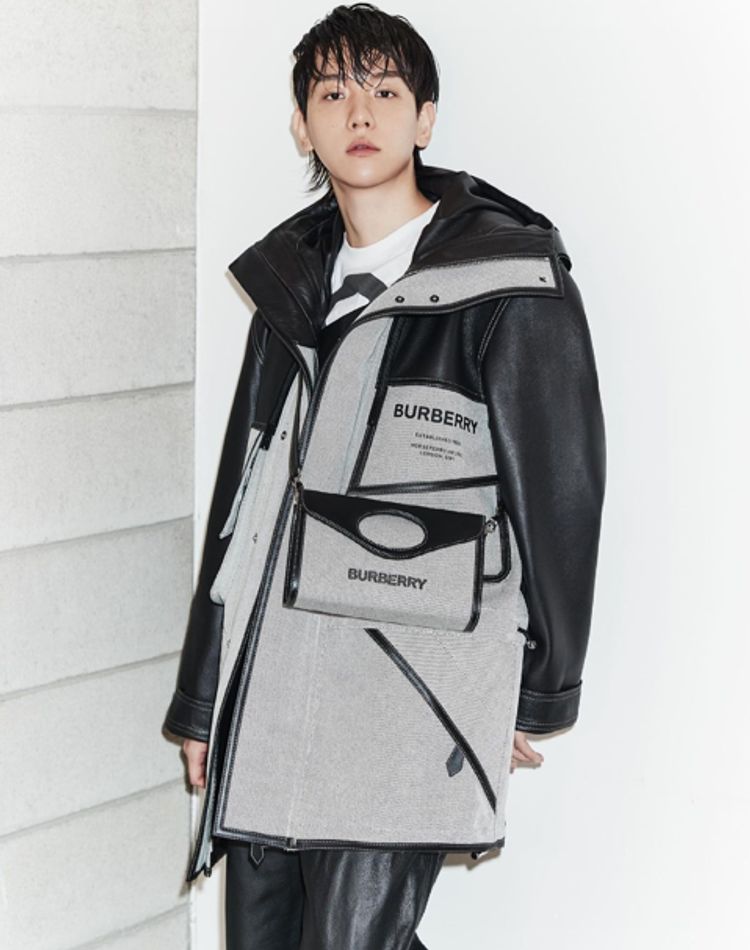 Byun Baek-Hyun (변백현) is a K-pop singer, actor, and songwriter born in the Bucheon district of South Korea. This K-pop idol has been the lead vocalist of a South Korean boy band named Exo since its debut in 2012. Baekhyun also worked in the K-drama industry and won many hearts through his acting skills. The … Read more 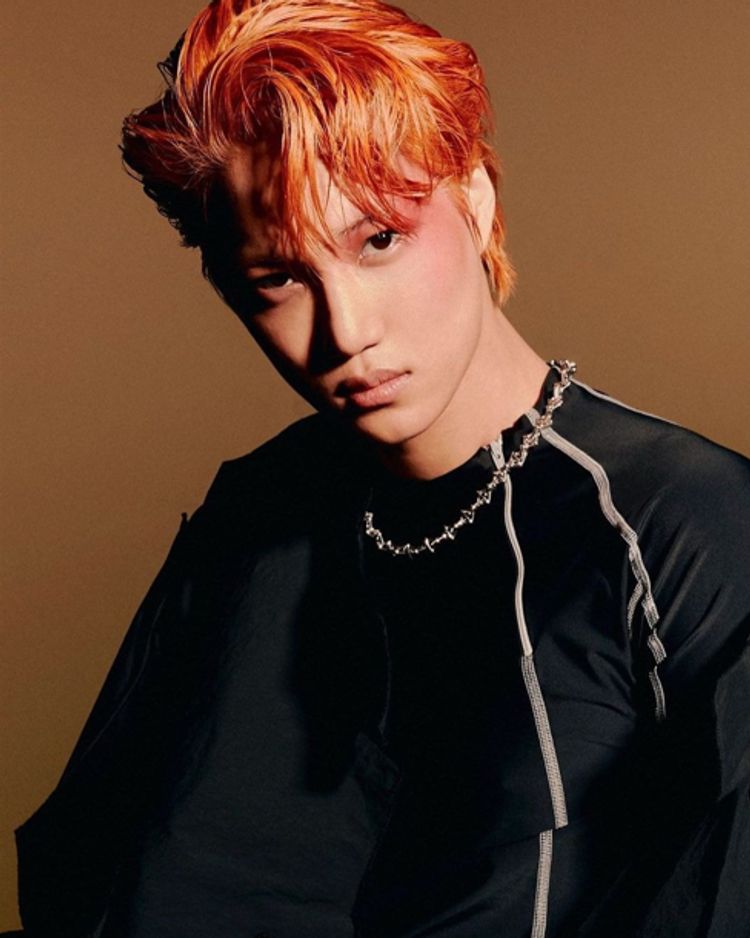