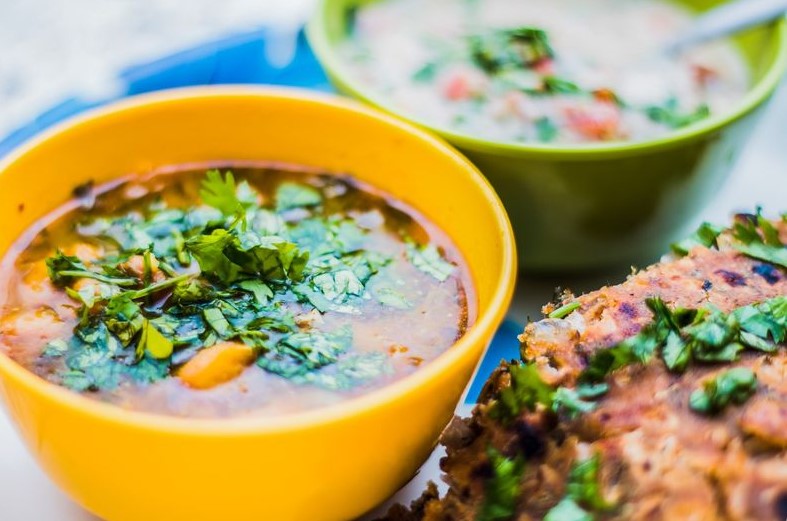 Introduction Kriti Sanon is a well-known Indian actress who has appeared in many blockbuster films. She made her acting debut with Sukumar’s Telegu film Nenokkadine. After it, she got into Bollywood by acting in Heropanti. Her movies that made her ultimate success in Bollywood are Bareilly ki Barfi, Rabta, Luka Chupi, and Dilwale. She is … Read more 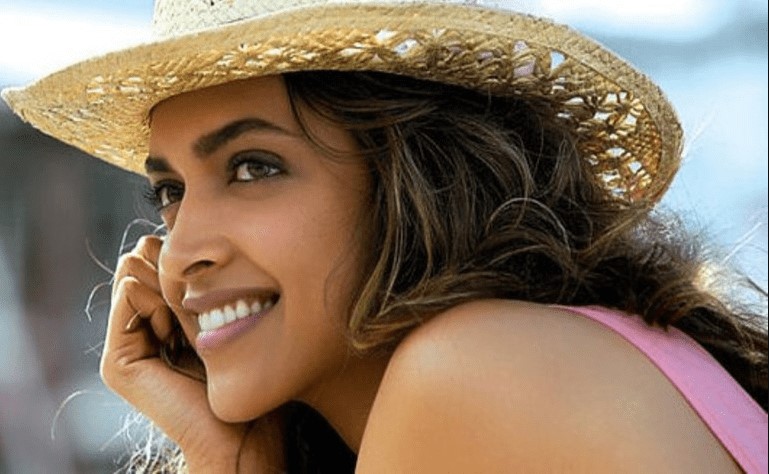 Deepika Padukone is a 35-year-old, veteran Bollywood actress. Over the past few years, she becomes one of the best actresses in the Indian film industry. Deepika’s beauty has received appraisal from critics and fans all around the world. But to maintain her body in shape, she does work out and diet regularly. So, what is … Read more 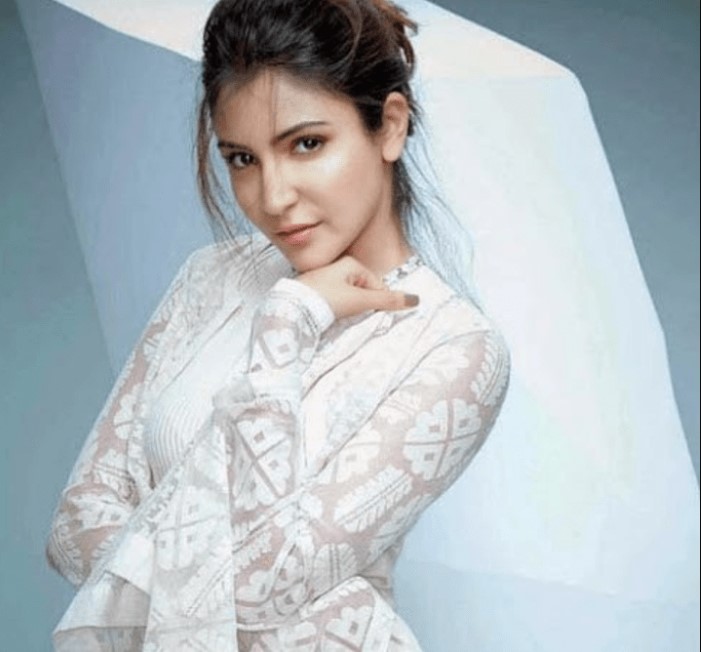 Anushka Sharma is a veteran Bollywood actor, producer, and entrepreneur. She raised to popularity soon after her dazzling debut in Rab Ne Bana Di Jodi as Tania opposite Shahrukh Khan and after that, she never looked back. She recently had a baby girl with Virat Kohli named Vamika. That’s well said, but what is the … Read more